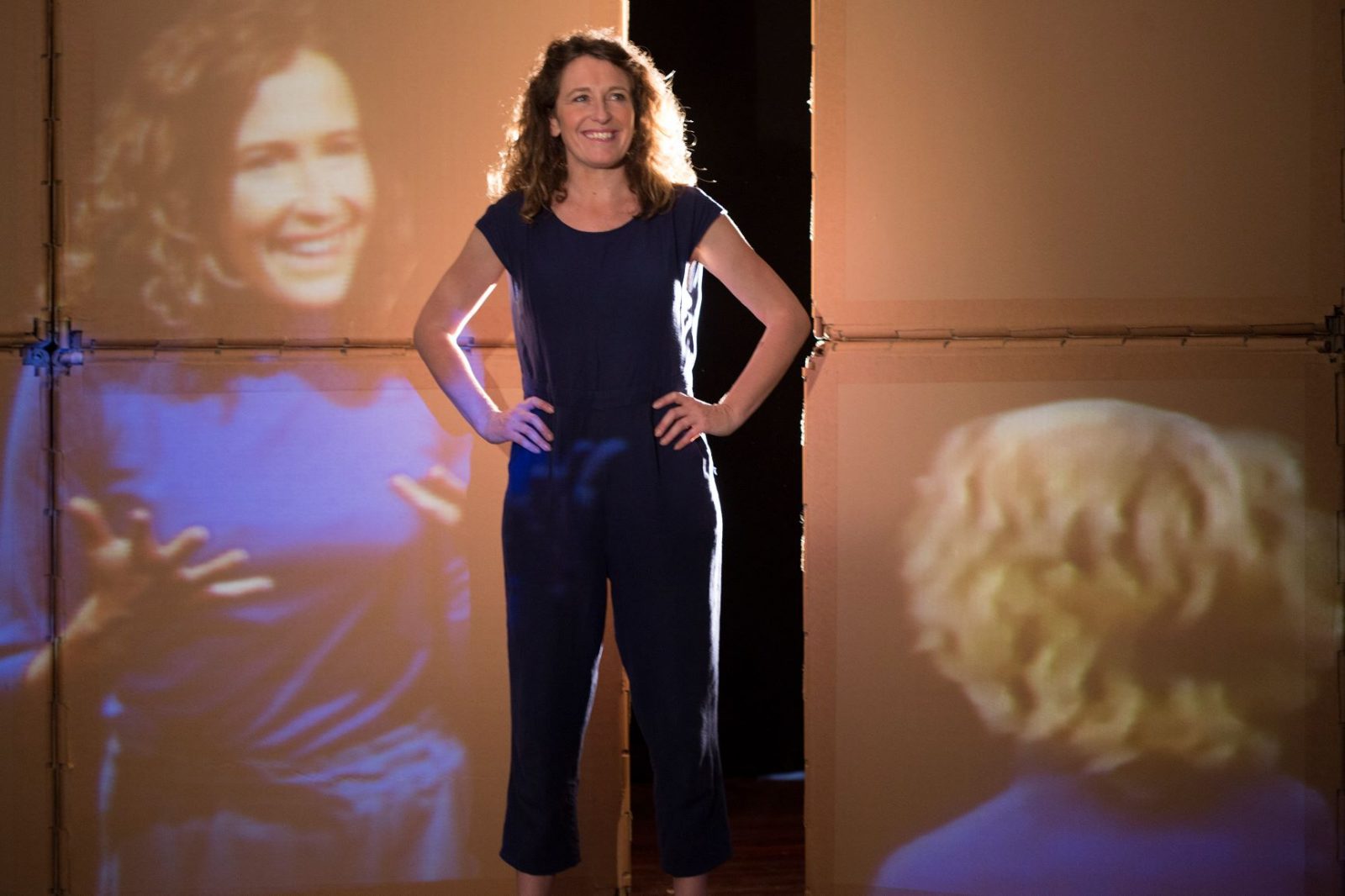 It was only when Jodee was five years old and lost at Kmart that she realised her whole family were Deaf. Personal is a smart, touching and deeply personal story exploring dis/ability and how we perceive one another. The position of the child of Deaf adults – as interpreter, authority, conduit – becomes the central image as Mundy shares the experience of her duality in living in two worlds. Performed in Auslan and English and using video projection mapping, super 8 footage from her childhood and excerpts of family interviews, Mundy walks us through her personal story.

“Personal, aside from a triumphant piece of performance and live theatre, does something special; it bridges divides, it removes, within this context, “us” and “them”. Not often does theatre, despite the best of intentions, achieve such heights.”  Melbourne Critique