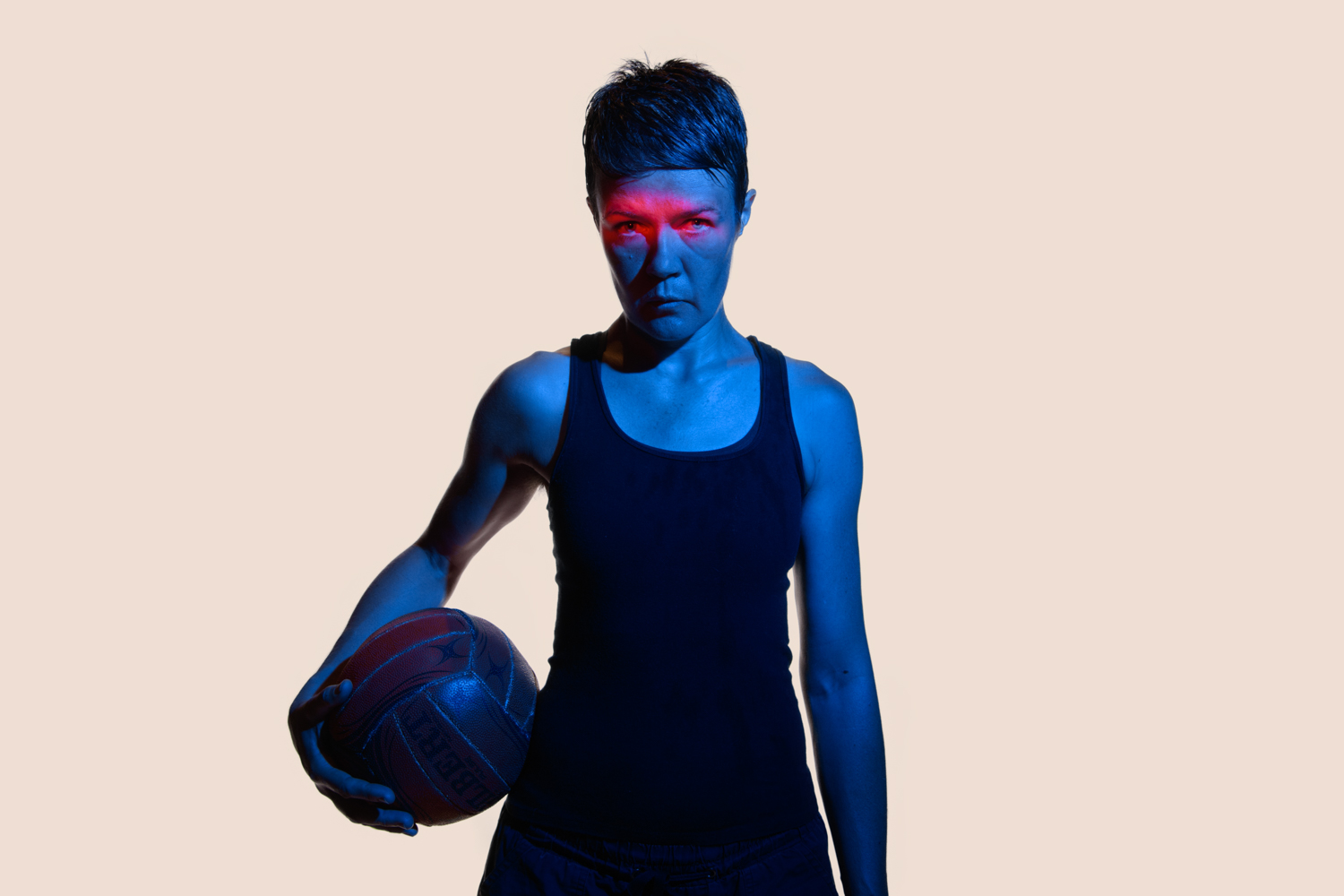 Come to play, come to win or don’t come at all

I don’t know when I first saw it / In a memory, a premonition, or a dream.

A suburban netball team. A new player. Cass says she wants to fit in but if she won’t play by their rules why does she bother coming at all? She claims to see something they cannot, a warning of sorts. All the other women want to do is play. But this player will push each of them to a point of furious revelation. Nothing will be left on the court once these women are done with their reckoning.

A sweaty play about the petty and the profound, the mundane and the mythic, Contest asks how we might be with each other if we don’t have to win.

Contest is presented in association with New Working Group and Bureau of Works.

“Collyer patterns wide-ranging dialogue – we get everything from frank sex confessions to stories of bodily betrayal, from surreal elegy to piteous intimations of domestic violence – into a kind of dream play that, underneath the surface comedy, offers a jarring lens onto gendered experience … Prue Clark directs a strong ensemble performance. Emily Tomlins has radioactive presence as Cass … An unsettling tragicomic vision from a talented local playwright, brought to life with buckets of grunt and style.” – The Sydney Morning Herald ★★★½

“Collyer’s writing arcs from brutally unromantic to gruffly ­poetic with some exquisitely confessional exchanges along the way. Jousting dialogue unravels into contemplative soliloquies … the design sharply — and magically — counterpoints the narrative reality … production elements resolve and coalesce into something remarkable, even ecstatic.” –