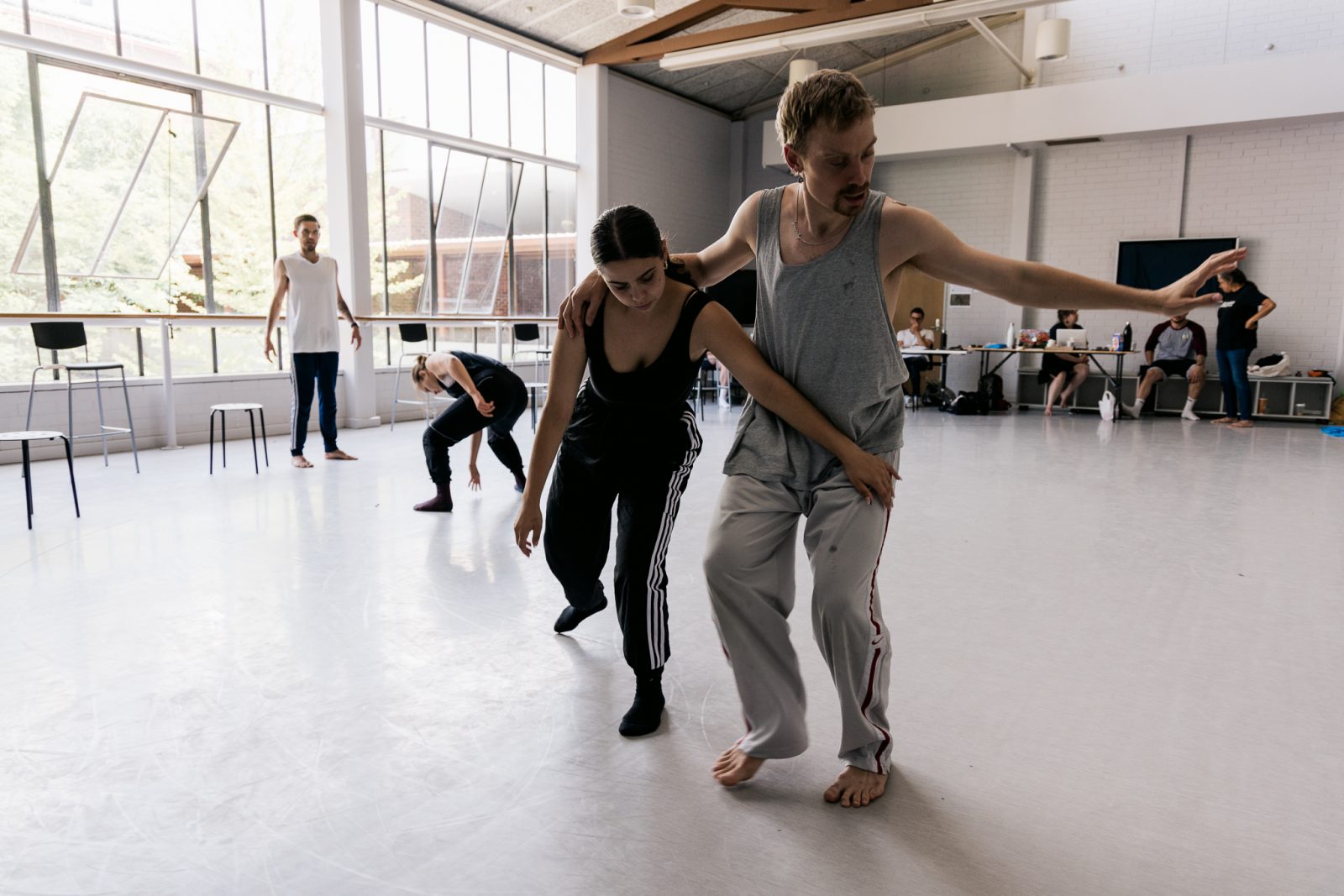 Tracker, a multidisciplinary work by Wiradjuri choreographer and director Daniel Riley, explores the life and story of his Great-Great Uncle Alec ‘Tracker’ Riley, a Wiradjuri elder from Dubbo NSW who served the NSW Police Force as a tracker for 40 years through the beginning of the 20th century. Tracker aims to be a culturally rich and ambitiously original work, exploring the legacy of Alec Riley’s decisions in the face of a forcefully implemented colonial system, a legacy that fuels our continued cultural resilience.

Tracker is a story of continued cultural resilience during a time of social and political change at the beginning of the 20th century. Alec chose to adorn the uniform of the NSW Police Force and served a King and government who were openly enforcing assimilation whilst implementing the White Australia Policy. He was the only tracker to be awarded the King’s Police and Fire Service Medal for Distinguished Conduct, and the first to be promoted to the rank of Sergeant. His complex decision to cross the racial divide is juxtaposed against today’s continually strained relationship between First Nations Peoples and the Police Force.